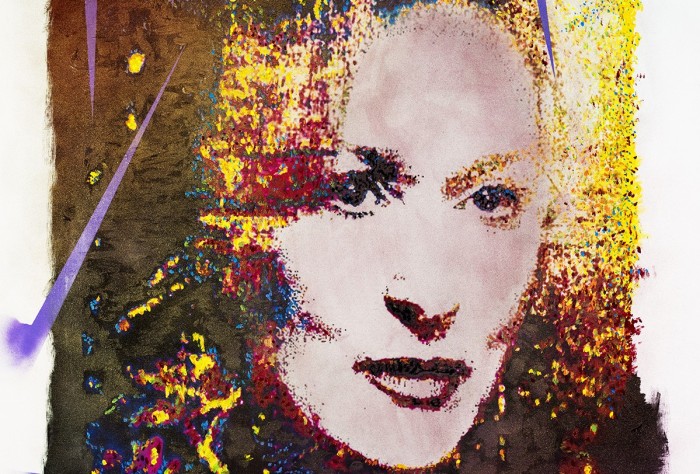 Meryl Streep may not be overrated, but the Hollywood Left surely is. The very idea of a Hollywood Left at a time when the war on unions, free speech, the 4th amendment, and rising wages has essentially been won is indicative of how neutered the real American Left has become.

Remember that the Hollywood elite stood silently by throughout this war on the rest of us because none of them wanted to get “Dixie Chicked.” Some of them, like Kathryn Bigelow, Oscar-winning director of the Zero Dark Thirty, and her screenwriter, Mark Boal, traded “realism” for CIA “content consultation”:

Bigelow and Boal tried to bring the same sense of gripping reality to their new project, which purported to tell the “story of history’s greatest manhunt for the world’s most dangerous man,” Osama bin Laden. When President Obama announced on May 1, 2011, that an elite team of US Navy SEALs had just killed bin Laden at a compound in the Pakistani city of Abbottabad, the CIA was already helping Boal with a script involving bin Laden’s escape from the Tora Bora cave complex in Afghanistan. Now that he had a concrete ending to the bin Laden tale, Boal started rewriting. He and Bigelow also began pressing CIA and Pentagon officials for as much access as possible to people involved in hunting and killing bin Laden. In other words, the makers of Zero Dark Thirty were deeply embedded in the U.S. security world from the very beginning.

We now know that reality was much less the goal of this transaction than propaganda.

The Democratic Party’s 30-year rightward shift has a similar stench of cynicism. It’s left what’s left of the Left with a neoliberal sleight of hand called identity politics:

“Every great magic trick consists of three parts or acts. The first part is called “The Pledge”. The magician shows you something ordinary: a deck of cards, a bird or a man. He shows you this object. Perhaps he asks you to inspect it to see if it is indeed real, unaltered, normal. But of course… it probably isn’t. The second act is called “The Turn”. The magician takes the ordinary something and makes it do something extraordinary. Now you’re looking for the secret… but you won’t find it, because of course you’re not really looking. You don’t really want to know. You want to be fooled. But you wouldn’t clap yet. Because making something disappear isn’t enough; you have to bring it back. That’s why every magic trick has a third act, the hardest part, the part we call “The Prestige”.” 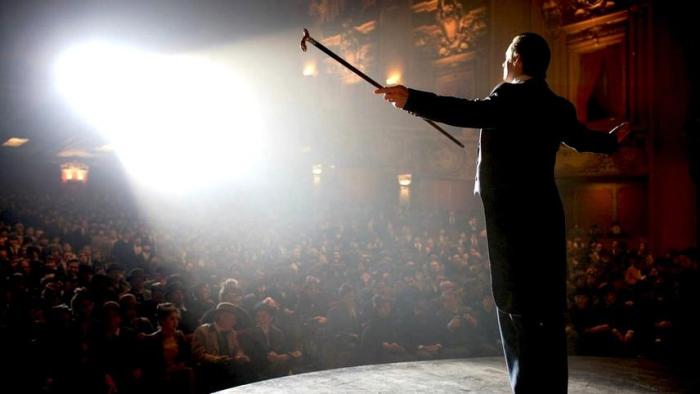 For Democratic politics, the 1990s was The Pledge (Bill Clinton). The 2000s was The Turn (Barack Obama). The Prestige was Hillary Clinton—not her win, but her loss.

Clinton’s failure and the blizzard of excuses for it has allowed The Democratic Party to: 1) double-down on the its weak and fractured message; 2) smear Trump and play up the demonization of Russia; 3) ostracize those not down with the Obama/Clinton message; 4) pay lip service to the progressive/Bernie Sanders wing of the party while simultaneously undermining it; and 5) court Wall Street and Silicon Valley for millions as the rest of us stoke the culture war with talk about various genders, binary bathrooms, disabled journalists, illegitimate presidents, and whether black millionaires are getting enough Oscars.

Which means that, oddly, the American Left no longer has a deep, rich vocabulary or agenda with which it can convey some sense of hope and better prospects for those of us with diminished expectations in our hearts and wolves at our doors.

These are huge problems, but the sooner we get serious, the higher our chances of solving them. However, few if any Hollywood or Washington elites have a clue that doesn’t come from MSNBC (or, MSDNC), The Brookings Institution, Davos, or some guru who’s allergic to shoes.

Indeed, Streep chose to take shots at Trump, football, and MMA (“It’s not art”) and other middle class proclivities as if she were Downton Abbey‘s Dowager Countess trying to make a phone call, stuck in a different time and place, not so subtlely urging us to keep playing the same old game.

What 99% of us need are completely new rules that elites don’t dare to fathom or co-opt. Streep’s was a masterful performance that won’t change a single mind about the next president or the two terms he’ll serve.

Still, something tells me that the opposite is exactly the way that elites like Steep want it—something that stirs the crowd and generates buzz, clicks, and likes while keeping the status quo securely in place.

What a waste of such valuable time.

Even more depressing is that we’ll see more performances like this as the awards season progresses.

One thought on “Meryl vs. MAGA”