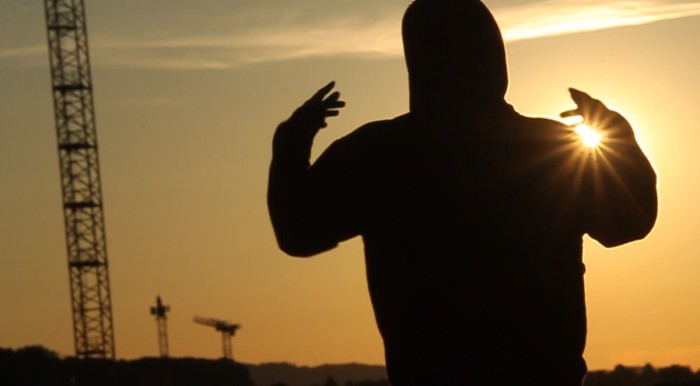 Let me take you back:

The greatest hip-hop album ever, The Low End Theory, drops in ’91. Mecca And The Soul Brother follows in ’92, and Enter the Wu-Tang (36 Chambers) in ’93, the same year as Here Come The Lords—to this day an unacknowledged classic. Then there’s Blowout Comb in ’94, and Liquid Swords in ’95.

This was the The Golden Age Of Hip Hop in its apotheosis, out of which Ready To Die appeared.

Right when I thought I was ready to live.

The rock, and the virus, too, though. To have lived through crack and AIDS then was to have left a piece of yourself in some friend or relative’s coffin.

I love those other records, and, frankly, I listen to them more. But there’s a sense in which they are more a part of my past than my present.

Ready to Die has always been in my present, the only one of them that speaks to me now exactly as it did then. (Speaks to me as Interpol, Thelonius Monk, and Rush do (yeah, that’s right.))

Rough, vulgar, depressing, exuberant, and utterly … well, just utterly. It gets at that something within you that you never lose sight of once you realize that there’s someone else out there who thinks about a lot of the same stuff you do but has a much more viscerally poetic way of talking about it.

Had he not been murdered, Christopher Wallace would be 44 now. But he’s dead. He shouldn’t be.

A lot of us like him are dead but shouldn’t be.

Thing is, few of us have what he had, as he was the real deal. Still, understanding him made you the real deal, too.

We die too much.